Notoriously difficult to cast, Die tote Stadt has a tireless
soprano role demanding both power and grace. Even more infamously difficult is
the tenor role of Paul. The indomitable soprano Meagan Miller took on the challenge of
Marietta with epic grace and skill, while tenor Jay Hunter Morris heroically
wrangled the punishing role of Paul. In the end, this fledgling company boasted
a sold-out house to the Boston premiere of this rarely performed opera—and
only one year after the company’s inception. 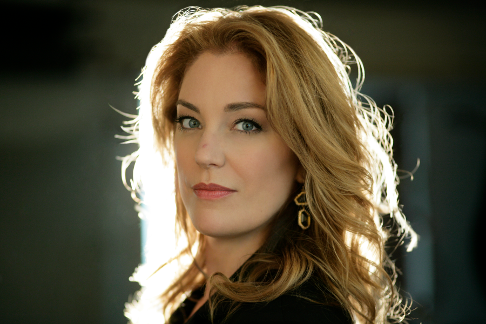 Indeed, Odyssey Opera’s previous seasons display an intrepidity and
ingenuity in its programming. Late last spring, it offered a summer feast of
English delicacies, from Vaughn Williams to Argento. The multi-evening festival
meant that opera-goers could take in Powder Her Face one night and
Fantastic Mr. Fox in the next. Again, Odyssey Opera forged fearlessly
ahead through repertoire that was not only challenging, but obscure enough to
cause any major opera house to hesitate.

The cause for the hesitation? The general “unknown” nature of these
operas. When planning a season, a company usually must think of its
subscribers. More and more opera houses have become a slave to the
“subscription model,” in which opera companies hope to snag as many patrons
as possible at the announcement of their season. It’s a surefire way to
garner followers if the usual suspects are among the offerings:
Traviata, Carmen, and pretty much anything by Puccini.
Unfortunately, the subscription model has a twofold problem: it limits artistic
expression, and it isn’t a guarantee of financial success.

Odyssey Opera Artistic Director Gil Rose has no desire to run his company on
the subscription model. In fact, he says, “I refuse to perpetuate a system
that is failing opera.” 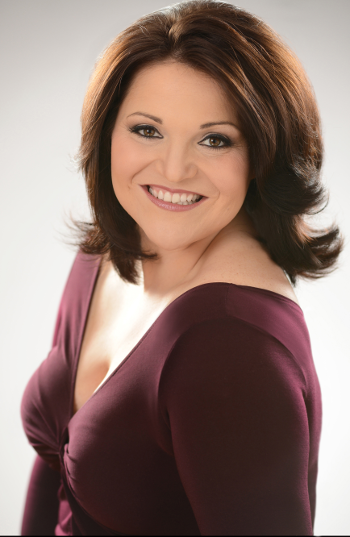 By refusing the traditional structure of a subscription season, Odyssey
Opera has the freedom to focus on two specific times of year during which
performances will take place: the fall, with a concert opera, and the late
spring, with an approximately two week festival of operatic works before the
summer rush to various festivals in the countryside.

This fall, on September 18th, Maestro Rose presents Massenet’s
Le Cid, with an 80-voice chorus and the full Odyssey Opera Orchestra.
Massenet tops the charts as a composer often chosen for a season at a typical
opera house, but the offerings usually include the likes of Thais or
Manon. Le Cid is rarely performed.

“I have a real interest in works that, for whatever reason, haven’t made
it into the standard accepted repertory,” says Gil Rose of Le Cid.

Indeed, Odyssey Opera’s previous seasons have included composer names
familiar to all opera lovers, such as Wagner, Mascagni, and Verdi, but operas
with names that even the biggest buffs may fail to recognize. Large orchestras,
demanding operatic roles, or superfluous cast size may have been a few factors
contributing to these opera’s obscurity, but many times it’s simply the
luck of the operatic history draw. Gil Rose brings excitement and artistry back
to these forgotten classics, employing top-tier musicians and singers and
offering performances that have garnered rave reviews. Odyssey Opera reignites
opera with the excitement that has drawn audiences for so many years: the
opportunity to see or hear something unexpected. 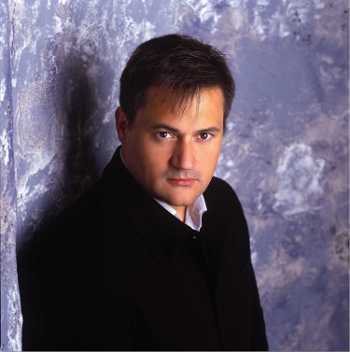 Paul Groves to perform the role of Rodrigue in Le Cid

“I think that people should keep an eye on [Odyssey Opera] if they want to
hear and see things they’ve never seen or heard before,” says Maestro Rose.
“It’s definitely not ever going to be run-of-the-mill.”

Le Cid is anything but run-of-the-mill. Based on the tragicomedy
by Pierre Corneille, Le Cid presents the conflict of love, duty, and
honor in wartime Castile. With lush orchestration and soaring melodies, this
Massenet opera is more than deserving of the reinvigoration given to it by Odyssey Opera. Staying true to
its mission, Odyssey Opera manages to give the care needed to operas that have
unjustly fallen to the wayside. And this is only the beginning—Gil Rose has
set Odyssey Opera onto a path of artistic excellence within the realm of exiled
classics.

“The metaphor of an Odyssey and being on a journey, and never sure where
we are traveling next—that’s Odyssey Opera.”

Le Cid will perform one night only, September 18, 2015 at 7:30 PM
at NEC’s Jordan Hall. Tickets range from $20 to $100. More information is
available via Odyssey Opera’s
website, or by emailing tickets@odysseyopera.com.