Soloists performing in this concert were Marianne Crebassa, Lawrence Brownlee, Adam Plachetka, Krzysztof B?czyk, and members of the Patrick G. and Shirley W, Ryan Opera Center. The Lyric Opera Orchestra was led by the company’s music director, Sir Andrew Davis, and the Lyric Opera Chorus was prepared by Michael Black.

Both halves of the concert were introduced by an orchestral selection. The overture to Giuseppe Verdi’s Luisa Miller, scheduled to begin performance in October, opened the evening’s program. Davis elicited lush, lyrical motifs from the string section while punctuating these with dramatic lines emphasizing the opera’s fundamental tensions between love, family, and political intrigue. 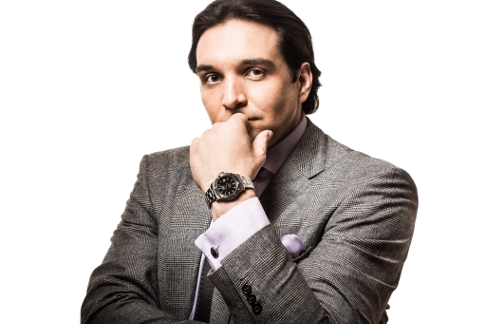 In the first vocal selection Mr. Plachetka gave a spirited performance of Ford’s monologue from Verdi’s Falstaff. Since Plachetka is arguably equally skilled as an actor as singer, this role and scene fits his voice ideally. He concluded the aria with dramatic extended pitches. 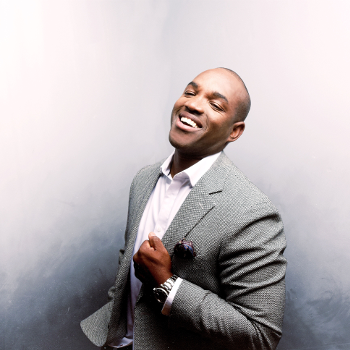 The audience was subsequently treated to the bel canto artistry of Lawrence Brownlee in Fernand’s aria, “Ange si pur,” from Gaetano Donizetti;s La favorite. Brownlee’s matchless sense of communicating the spirit of the piece while respecting the beauty of the musical line was manifest in this performance. His choice of piano emphasis, gleaming top notes of perfect pitch, and innate sense of legato throughout rendered this selection a memorable highlight of the evening.

As a fitting prelude to the new season’s production of Giacomo Puccini’s Madama Butterfly Matilda Edge sang “Un bel dÏ.” Ms. Edge showed an excellent use of shading on top notes, while the final bars of the aria floated into the aether. Experience and innocence were captured nicely by Kayleigh Decker and Christopher Kenney in their rendition of “L„ ci darem la mano” from Mozart’s Don Giovanni. In a subsequent excerpt Mr. Kenney performed Prince Ylizky’s aria from Tchaikovsky’s The Queen of Spades. As one of the memorable solo, lyrical passages from that opera, it is essential for the baritone to give a sense of focused, emotional longing. Kenney’s rounded, full tone succeeded with a touch of melancholy in the mix. 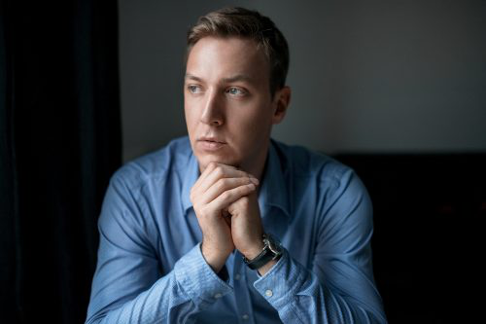 The first part of the concert featured two additional soloists in noteworthy performance. Mr. B?czyk sang an aria from Sergei Rachmaninoff’s Aleko. B?czyk’s commanding vocal and stage presence suggested a blend of emotions, enhanced even more by shades of coloring in repeated phrases and words. The message of musical urgency resulted dramatically even for those not conversant in the Russian language. 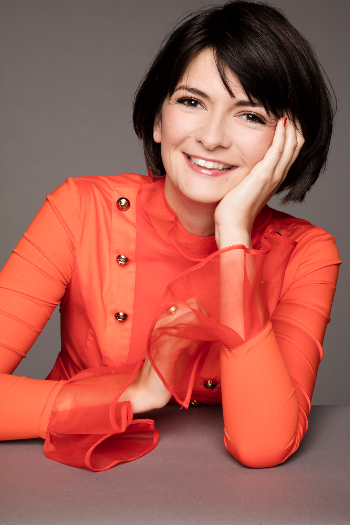 Ms. Crebassa concluded this portion of the concert by singing the “Habanera” from Bizet’s Carmen in a scene also featuring the Lyric Opera Chorus. Crebassa sounded at once seductive and subtle, her breath control allowed for extended note and rapid shifts in tempo, while occasional passages taken with rubato gave appropriate emphasis.

The second half of the evening included four iconic arias from Il barbiere di Siviglia and the finale to the first act of the opera. Brownlee sang the serenade “Ecco ridente” with sufficient yearning so that his urgent desire to see Rosina was surely perceived. Brownlee’s rapid passagework, his performance of runs and decorative trills, and his beautifully phrased top notes were flawless. The emotional fervor of the scene was captured in the beauty of the singing. In much the same way, Crebassa’s performance of “Una voce poco fa” demonstrated those rare qualities of a Rossinian mezzo-soprano. Her evenness of projection and range with effortless, full low notes and flexibility of line throughout made this clever Rosina appear even more likely to outwit her superiors. Mr. Plachetka sang “Largo al factotum” with gusto and comic intensity, while B?czyk delivered a thundering performance of “La calumnia,” in which speed and volume were varied so that individual pitches communicated as much as phrases taken as a whole. The finale was spirited and bright, acting as a invitation to hear and see more of this glorious performance on stage. Since the artists here performing will be the principals in the opening of the 2019–2020 season at Lyric Opera of Chicago, there should be much to enjoy in the months to come.